On Slug Marmelade and Life Stages

An anthropologist friend of mine pointed out that even the niftiest artists and crafters go through life stages where their work has different levels of meaning and focus. Parenting a toddler is a life stage that is not to be trifled with. Which is to say that rather than sketching on this amazing sunny weekend during which spring was indeed starting to spring, I found myself... 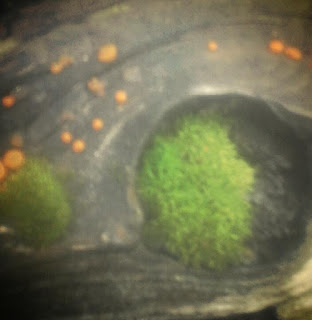 And in turn, the kiddo did some marvellous drawing on the lids of cardboard boxes. Not only do I applaud the control she had to make all those broad parallel strokes, but she also
Dang. Landmark city in my brain, at least. 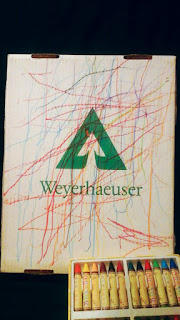 Plus, she declared "I love the catkins," which is the first time we've ever heard her say "I love (x)" about anything.

Am not sure if I am realistically going to keep updating this blog much in the near future, so this post can be a nod to the dynamic force of life stages in the meantime. 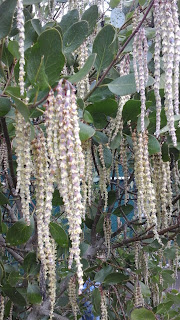